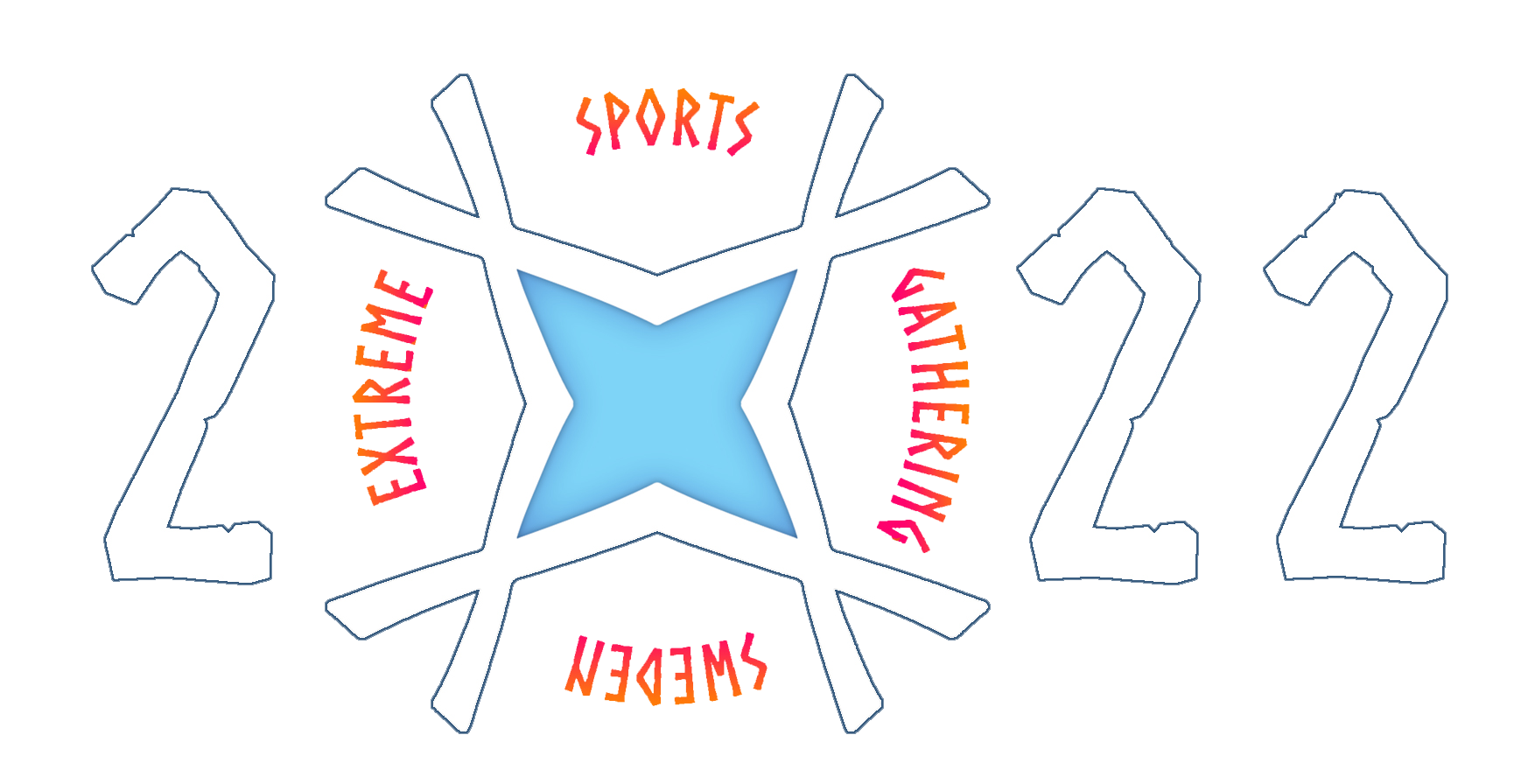 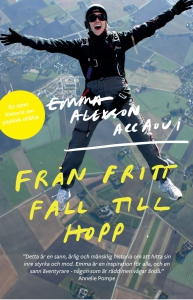 Take part in a journey towards mental well-being. Growing up Emma had so much anxiety so she could barely leave home. She realized, she was far from living the life she dreamt of and took a skydiving course to face her fears. This led her to adventures around the globe; including being tied to an airplane looping the air with Hella, as a skycat. Emma has challenged herself in number of ways and is here to inspire and show us; that its possible to achieve dreams, even if they are scary!

Kitesurfing from Torö to Gotland – still no new takers?
Back in 2014 Kaj Kjellgren and Lars Ahlstedt were the first that kitesurfed to Gotland from the mainland. And they didn’t take the shortest route either. Now, 7 years later, still no one has repeated the feat, so it might soon be time to do it again but this time with hydrofoilboards. A session about a strong drive to kitesurf on the open sea.

FLARE Moustache – Not you grandpa’s paraglider
What is all the fuzz about this new wing *really* about? When looking at pictures one might think that it just another paraglider/speedrider. That is very far from the truth as this wing is truly revolutionary and will change the sports of paragliding and speedriding significantly. We’ll have a detailed look on this wing and what it will offer its pilot. Scroll down to watch the video about this brilliant wing.

Times and dates might change. The schedule for the week will be updated with time table further on.